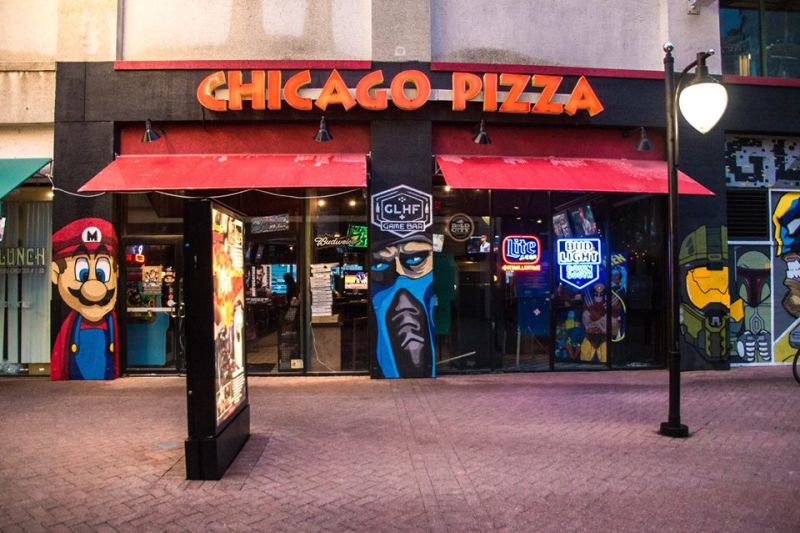 Today (Sunday, Aug 26, 2018), a mass shooting took place at an esports event that was being held GLHF Game Bar in Jacksonville, FL. At the time of this writing, at least one suspect is dead, however it is currently unknown if there are other suspects.

The Jacksonville Sheriff’s Office is still advising people to stay away from the area near the bar, and if they are in hiding in the area, to remain hidden as SWAT teams will be completing a search of Jacksonville Landing where the shooting took place. Authorities are advising people to call 911 and let the dispatcher know where you are.

The Jacksonville Sheriff’s Office is reporting multiple fatalities in addition to the dead suspect found at the scene. Those with injuries are being transported for medical attention.