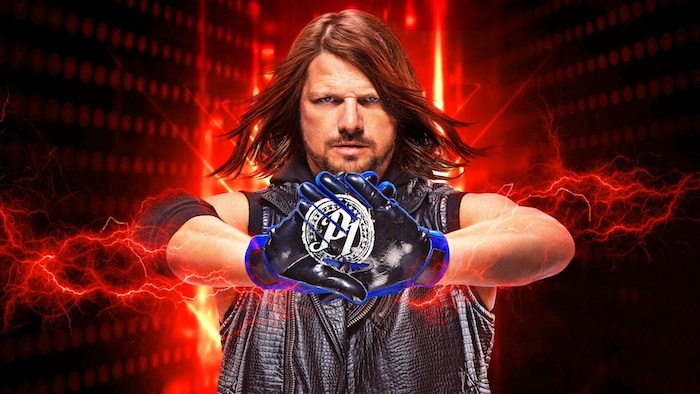 Mention of a Nintendo Switch release for WWE 2K19 has been largely absent from press materials since the annual wrestling game was formally announced in June, and for good reason. WWE 2K19 is skipping the hybrid console this year.

“The game will not be available on Nintendo Switch,” stated 2K Sports. “2K is focused on making the best possible experience for WWE 2K fans and will continue evaluating all opportunities to deliver the franchise across additional platforms.”

In retrospect, WWE 2K18 was marred by performance issues, with the game rarely going above 20fps. Additionally, numerous bugs and glitches reportedly plagued the game. On Metacritic, the Switch version sits at a low 35 rating. In comparison, the PS4 version has a Metascore of 66.

It’s a bit disheartening to see Nintendo’s console missing out on a yearly sports title amidst ports of demanding AAA games such as Wolfenstein: The New Order and Doom. Moreover, 2K’s NBA 2K19 will release on the Switch this year, though understandably, last year’s basketball sim was more polished than WWE 2K18.

Developed by Yuke’s and Visual Concepts, WWE 2K19 is scheduled to launch sometime in October for PC, PS4, and Xbox One. Those who pre-order the game will receive two special playable characters: Rey Mysterio and Ronda Rousey.