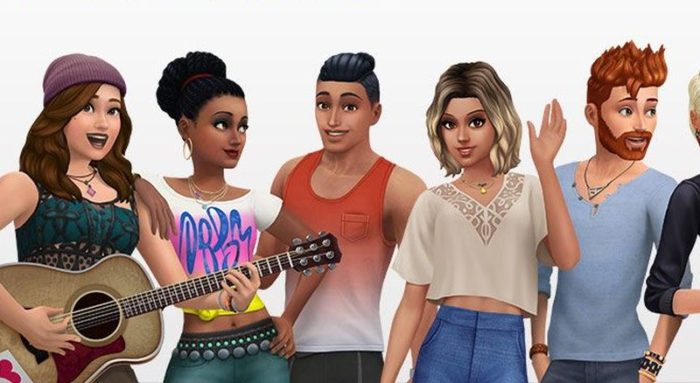 To nobody’s surprise, The Sims Mobile is making a lot of money.

Since it’s global launch back in March, The Sims Mobile has made more than $15 million in player spending for publisher Electronic Arts, according to Sensor Tower Store Intelligence estimates. The Sims Mobile joins the likes of EA’s other Sims game on the mobile marketplace, The Sims FreePlay, and now, four months in, Mobile earned the accolade of EA’s eighth highest-earning mobile game across the Apple App Store and the Google Play Store for the month of June.

According to Sensor Tower Store Intelligence, 59 percent of The Sims Mobile revenue came from players in the United States. In second place, but significantly farther back, was Great Britain, who accounts for just 8 percent. As of right now, EA manages both The Sims Mobile and The Sims FreePlay. The latter is EA’s third highest-earning mobile title, taking in more than twice the amount of revenue of The Sims Mobile last month.

For those unaware, The Sims Mobile and The Sims FreePlay are mobile games set in the universe of EA’s The Sims. The former utilizes assets from The Sims 4 and is developed by the same teams, Maxis and EA. The latter was built from the ground up by Firemonkeys and EA. If you’re looking for something similar to The Sims 4, Mobile would likely be the best option. It utilizes the same art style and elements from the fourth full entry and contains more features from four as well. Some of those features include Sim customization (and in-depth too, down to aging , body type and facial features, which FreePlay does not allow players to tinker with) and multiplayer.

For those interested in either of these mobile games, both are currently available on the Apple App Store and Google Play Store, and both are free to download.