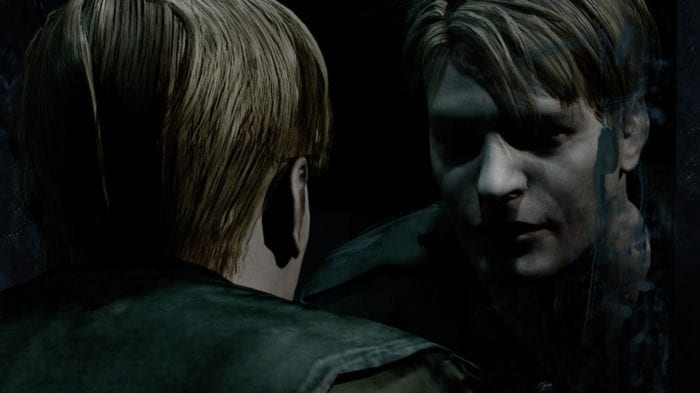 Silent Hill 2 dates back to 2001, and while you might think the gaming community has found every secret the game has to offer, think again. Just recently, Twitter user punk7890 has made two new discoveries in Silent Hill 2 that have been locked behind some pretty intricate command prompts.

Surprisingly enough, Silent Hill 2 actually comes with its very own mini-map and the function to save anywhere you want. If you’re wondering why this secret hadn’t been discovered sooner, it’s because you had to complete the non-canonical Silent Hill “dog ending” first. And even then, you’d still have to press a string of seemingly random buttons to activate both features. Here are the specific commands and requirements:

A hidden mini map can be activated by a set of complex button combinations. First, you must have completed the Dog Ending. After you have completed the Dog Ending, make sure your controller type is set to 2 if you are playing on the international versions of the game. Finally, press the following buttons while you have control over your character: Start + L2 + Square + L3. You may need to first enter the inventory menu screen, exit, and while exiting hold Start button and then input the rest of the button sequence.

This hidden feature has a more complex set of button combinations that need to be input to bring up the save menu anywhere. Have control over your character, and then press the following buttons: D-Pad Left + Left Analog Stick Left + Right Analog Stick Left + L2 + L1 + L3″

Apparently, Silent Hill 2 fans had been speculating about a possible mini-map since 2015, as you can actually pull it up by messing around with some of the toggles in the game’s code. While it might not have much worth now, having a mini-map and the option to save anywhere will definitely lighten the load for those who’re still blazing through Silent Hill 2.