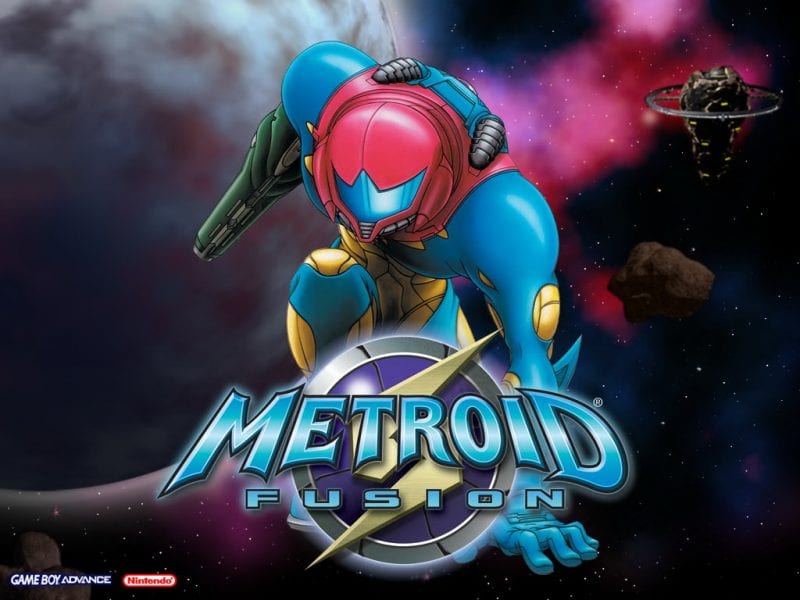 Spanish website Hobby Consolas had the opportunity to interview Yoshio Sakamoto, an executive producer at Nintendo EPD. Sakamoto is well known for his involvement in the Metroid franchise; most recently he was the producer for the Metroid II remake, Samus Returns.

The interview with Hobby Consolas mainly focused on Samus Returns — the remake that was made in collaboration with Mercury Steam. One question that was asked was whether Sakamoto and Mercury Steam had any plans to remake the earlier Metroid titles, Super Metroid (originally released for Super Nintendo) and Metroid Fusion (originally released for Game Boy Advance). Sakamoto stated that there aren’t currently any plans to remake either of those titles. However, when he was asked if he’d like to work with Mercury Steam in the future, he responded that you could probably guess his answer given the quality of Samus Returns.

Although fans of the franchise won’t be able to look forward to any new remakes in the near future, the franchise still has a lot on the horizon. The fourth entry in the Prime series is currently in development for the Switch, and Ridley will be coming to the new Super Smash Bros. game alongside Samus and Zero Suit Samus.