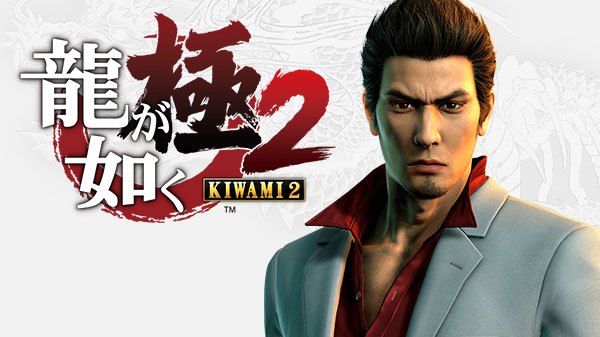 The Dragon of Dojima faces the Dragon of Kansai, as Kiryu attempts to prevent war in Yakuza Kiwami 2, the latest HD remake of the fan favorite Yakuza series. Similar to last year’s Yakuza Kiwami, this sequel is a complete remake of Yakuza 2 running on Yakuza 6’s Dragon Engine. Unsatisfied with being a complete remake of the original Yakuza 2, Kiwami 2 will feature the Clan Creator from Yakuza 6 and an additional story scenario called “The Truth of Goro Majima”.

Yakuza fans can jump onto PSN right now to download a demo for Yakuza Kiwami 2. Digital pre-orders have gone up on the online store front which include a special “Dragons” theme upon purchase. The special digital edition will also include “The Special Item Pack” which provides a multitude of items for all of your head busting needs. Some items in the pack include a Demonfire Blade weapon, The Comedian Suit outfit, 1 million yen, and many other items.

Sega has also provided a brief synopsis of the game.

“One year after the 10 billion yen incident, Kazuma Kiryu begins to build a peaceful life with Haruka Sawamura. Tearing him away, an assassination threatens to erupt in an all-out war between the Tojo Clan and the Omi Alliance. Kiryu, the Dragon of Dojima, must travel to Sotenbori, Osaka in an attempt to broker peace between the rival clans, but Ryuji Goda, known as the Dragon of Kansai, will stop at nothing to get his war. In this world, there can only be one dragon. ”