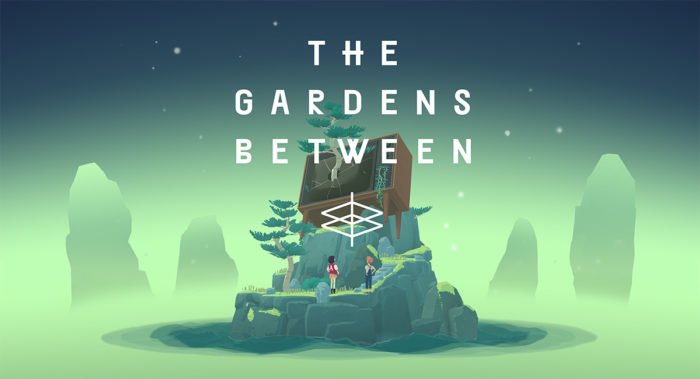 Indie developer The Voxel Agents has announced that their new time-altering puzzle platformer, The Gardens Between, is making its way to the Nintendo Switch. Working with a rotating 3D plane, reminiscent of Fez or Toad’s Treasure Tracker, players will play with time to make their way through a series of garden islands. Each island is littered with a variety of giant household items like giant TVs, saws, pots, trash cans and the like. Hosting a gorgeous art style with a unique color palette for each island, The Garden Between looks to be a suited match for the Nintendo Switch.

Not too much is known about the narrative or how the time reversal fully works within the backdrop of the game. The Voxel Agents has provided a brief description of the narrative and some hints on what to expect as you progress:

“The Gardens Between is a breathtaking puzzle game where best friends, Arina and Frendt, find themselves in a surreal world of garden islands. Traverse back and forwards in time to discover each garden’s secrets and reveal a story about friendship, childhood and growing up.”


The Voxel Agents are a fairly young studio mainly known for their portfolio of mobile titles such as Train Conductor World. The Gardens Between looks to be their first foray into the home console space and is expected to drop sometime in 2018.

If Switch still isn’t your thing, you can also expect The Gardens Between is also expected for PlayStation 4 and PC.