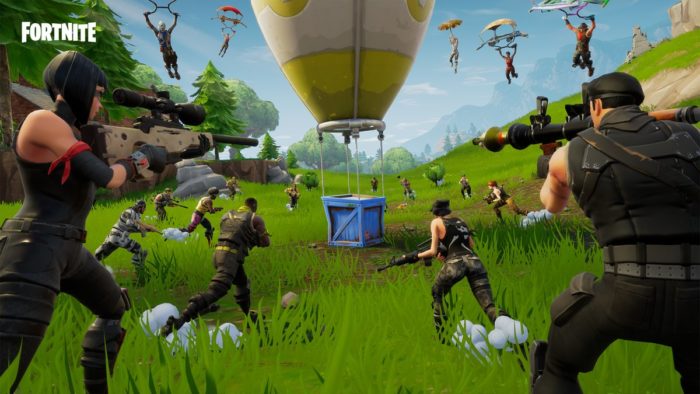 As usual, Fornite players should always remain on high alert because yet another massive competition was just announced by Epic Games. The company will be giving away $8 million in prize money through a series of competitions over an eight-week period in their Fornite Summer Skirmish Series.

According to Epic’s website, a $250 thousand Duos competition will kick off the events this weekend, giving players a taste of what is to come and undoubtedly attempting to get players excited to take part in the many competitions as a chance to play with their favorite high-level combatants. Epic says that Fortnite community creators along with highly skilled players will make up the pool of play, and the format may change frequently. So, players should, “stay on your toes!”

The website also informs players and viewers that invitations to this inaugural event have already been sent out to players. Though, Epic does provide some hope for those that may not have gotten that sweet invitation by promising that information will be available on how players can qualify for an event. Really, the prize money is game for anyone willing to fight for it.

Despite the large amount of prize money promised to be given, it comes as to no surprise considering Fornite’s incredibly successful Pro-Am competition that set celebrities and well-known Twitch streamers against their fans in the massive battle royale. As that competition had a prize pool of $3 million, gave at least $1 million to charity and peaked at one million viewers, the Summer Skirmish is sure to be yet another huge achievement for this already thriving video game.

The Fortnite Summer Skirmish Series kicks off this weekend with events taking place over the next eight weeks.