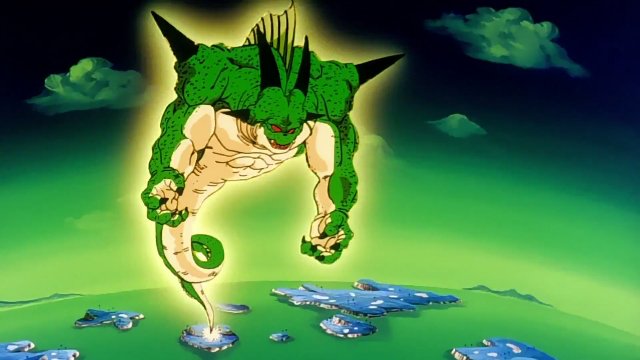 How to Get Porunga Dragon Balls in DBZ Dokkan Battle

To celebrate the third anniversary of DBZ Dokkan Battle, 21 Dragon Balls have been hidden deep within the game. Collecting seven of them will summon Porunga, aka the far less attractive Namekian parallel to Shenron. Cryptic hints are offered to help you find them, but if you’re not keen on using your noodle, feel free to use ours. Our noodle is for everyone!

You will be able to collect one ball per day in a set order, so make sure to check the hint for today to see the ball currently available. You’ll get a chance down the track to nab the ones you missed out on, too.

With that, you will have assembled three different sets of Dragon Balls, without even having to leave your living room! Pretty sweet deal, if you ask us. For more tips and tricks on DBZ Dokkan Battle and more, stay tuned in with the team here on Twinfinite!