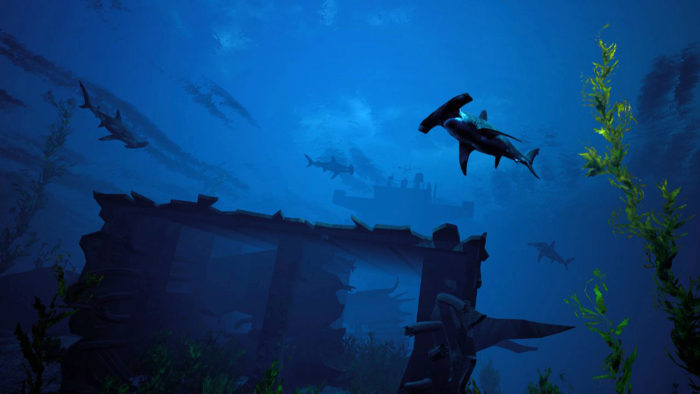 Tripwire Interactive’s new game Maneater lets you take on the role of a deadly shark in its new “sharkPG”, from Blindside Games. In this open world RPG, you’ll gobble up folks and disrupt vacations like a champ. The official description makes the game sound more devious than it has to be, but simultaneously awesome, because who wouldn’t want to be a shark?

“Maneater is a Single-Player Action RPG, set in the unforgiving waters of the Gulf Coast. Fight to survive in the open ocean, with danger lurking at every depth. Your only tools are your wits, your jaws, and an uncanny ability to evolve as you feed. Anything and everything is on the menu… kill or be killed.”

The trailer shows off the sinister side of what you’ll be doing as you lurk around underwater waiting for your next victim. Whether you’re assaulting those heading to the beach, folks sailing around out there on the water, or attracting scuba divers, no one’s safe from your jaws. If becoming a shark sounds like it might be right up your alley, keep an eye out for Maneater, which should be lurking around PC players soon. Unfortunately, there’s no release date just yet, so we’ll just have to keep looking around for it. We’ll keep you updated.