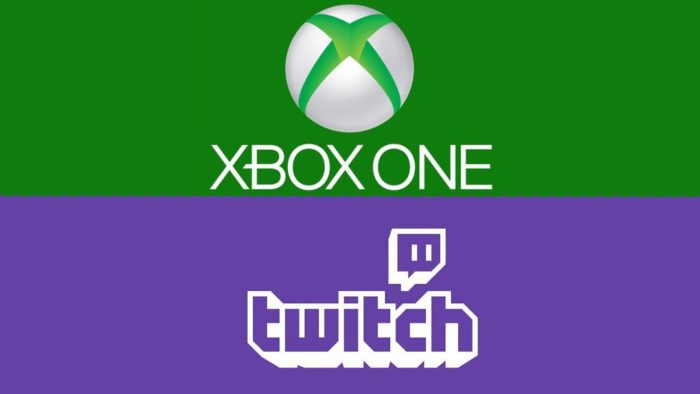 While they won E3 in terms of Twitch views, many still are left wondering what Xbox has to offer by the way of exclusives. Sony has consistently been putting out high-quality, console-selling exclusives every year, usually multiple times every year. This may explain why so many people have been tuning into Microsoft’s conferences over the past two E3’s, to see what exclusives they are bringing to the table.

This E3, they didn’t so much make the pitch of having exclusives ready to play in the next year or so, excluding Gears 5 and possibly Halo Infinite, but they took a long-term approach to the situation. Microsoft is looking long-term, possibly for the next console generation for their exclusives, by acquiring four studios and creating a brand new studio named The Initiative, to bring new titles to the Xbox.

Here’s the breakdown of the Top 7 viewed Twitch streams during E3.