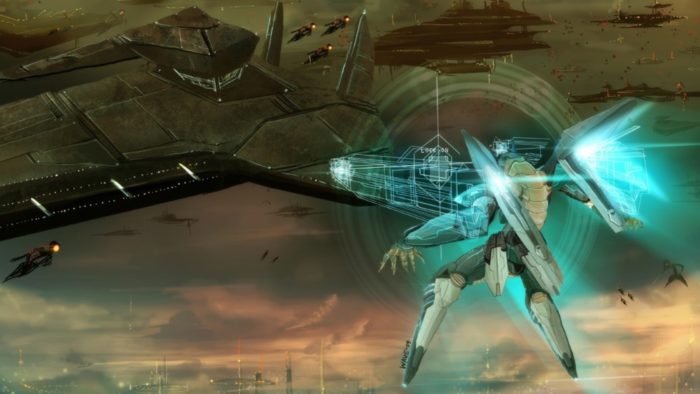 Konami could potentially bring out more remasters of games in its back catalogue, but players need to ask for them first. If you’re wanting to see classic Konami titles given the same kind of remaster treatment like the upcoming Zone of the Enders: The 2nd Runner – MARS is getting you need to sttep up and be vocal, according to Konami brand manager Benjamin Kinney.

Speaking to IGN, Kinney states that the team listens to their fans. “As long as they’re telling us what they want, we’re going to keep listening,” he explained. “It’s about fan reaction. You can always hope. Eventually, if you’re loud enough, and you speak with one voice, anything is possible,” he finished. Seeing more remasters would absolutely be great news, at that.

The most recent remaster is the Zone of the Enders title, but Konami has a veritable treasure trove of other titles it could bring back into the mix. There could have been a remake of the first game, however, but the second title was easier and more “efficient” to make, according to Kinney. But that doesn’t mean we need to rule it out entirely, for the future. It’s quite possible it could still happen, like Kinney says, if fans are vocal enough about it. That’s not guaranteeing anything, mind you, but it’s also not a no, right?

As for Zone of the Enders: The 2nd Runner – MARS, it’s coming out this September from Konami with VR support. Will you be picking it up and giving it a try?