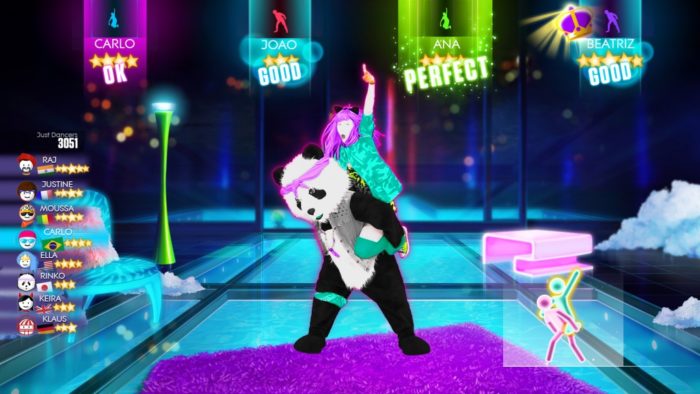 Another year, another Just Dance game. Ubisoft has just announced Just Dance 2019 during its E3 2018 presentation. The game is confirmed for an October release.

The first part of the official song list has been revealed, including the following tracks:

Just Dance 2019, like pretty much every recent installment before it, will be coming to PlayStatio 4, Xbox One, and Switch, but also Xbox 360, Wii U, and even the Wii, if you can believe that. You’ll be able to bust a stone cold groove on just about every different console out there, even using your mobile phones to join in on the fun depending on the platform you choose to join as a backup dancer. Weirdly enough, however, it won’t be coming to PlayStation 4.

For everyone else, the game is dancing to all platforms on October 23.