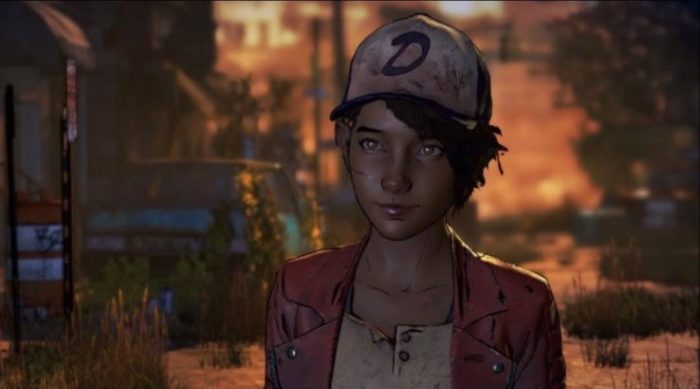 Our final days with Clementine and crew are coming this fall, with the first episode of The Walking Dead: The Final Season releasing later this year.

Starting this week on June 8, players will be able to preorder the game across all platforms for $19.99. If you do opt to preorder, you’ll get to download each of the season’s four episodes as they become available, as well as immediate access to The Walking Dead: The Telltale Series Collection on PS4 and Xbox One. This set includes all 19 episodes of the series thus far so you can get caught up before diving into the new season fully. If you preorder on PC, you’ll get 10% off via Steam, GOG, GamersGate, or the Humble Store. Windows 10 pre-orders will get the first season as a bonus. All pre-order offers will end up expiring, however, on August 14, so make sure you act quickly if you want in.

You’ll travel along with an older and much wiser Clementine, who’s reached the “final chapter” in her journey as she finds a secluded shool out of the way that might be her first real shot at settling down in a permanent home. She must take care of herself and those around her, as well as a young orphan named AJ. There’s a new over-the-shoulder camera system in addition to 4K resolution and HDR if you want to enhance the visuals as well.

It’s coming to PlayStation 4, Xbox One, and PC for download starting August 14, and will also be touching down on Nintendo Switch later this year at an undisclosed date.