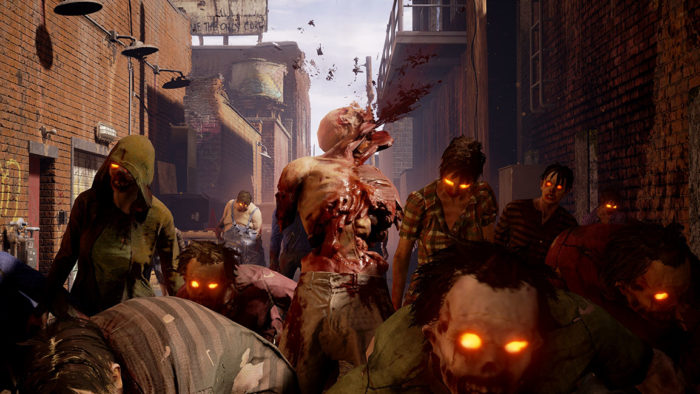 A new “significant” update has been released for zombie survival game State of Decay 2 in the form of patch 1.2 and boasts a rather large install size of 20GB. This comes a few weeks after the games release on May 22, which has been widely criticized for its buggy state since launch day.

If you are interested in checking out the full list of patch notes, you can view them here.

“Some of the most noticeable changes in this patch include stability, performance, and multiplayer improvements. Though as you can probably guess by the hefty 20GB download we’ve also included a huge amount of smaller quality of life fixes throughout the game.” says Undead Labs studio head, Jeff Strain.

According to the developers, it is recommended that players download the new patch via the initial prompt after logging into the game, saving them the trouble of having to dig through menus later to track it down.

State of Decay 2 is an open-world zombie survival game now available on both Xbox One and PC. If you’re keen to know more about the game, why not check out our review here.

So what do you think? Has the patch improved your gameplay? Or are things still as buggy as hell? Maybe you don’t even know what State of Decay 2 is? Let us know in the comments section below!