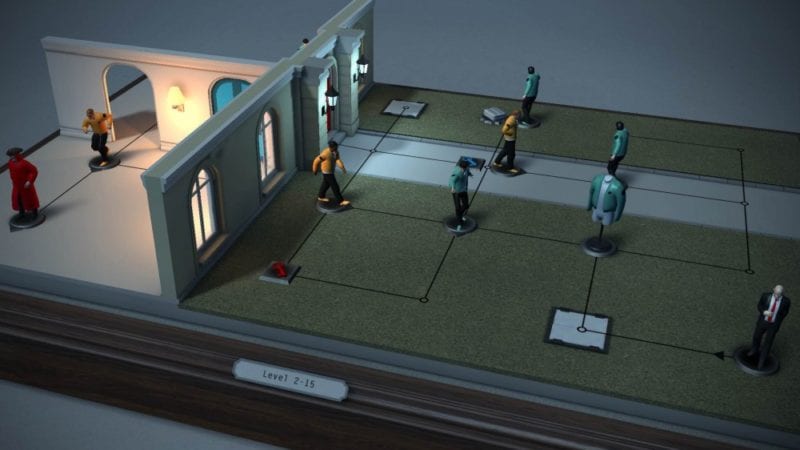 We hadn’t heard much about Square Enix’s popular “Go” series in a long while, and it looks like we probably won’t be hearing about it anymore in the future. According to Patrick Naud, studio head at Square Enix Montreal, during an interview with PCGamesInsider.biz, the company has confirmed it is no longer working on additional games in the series.

According to Naud, creating premium games on mobile has been a big hurdle for the studio. With the market “diminishing” and even despite all the critical acclaim, player praise, and decent sales, there just aren’t enough people playing. This is unfortunate, especially since previous rumors had pointed to new entries in the series, which have always been well-received by fans. While Deus Ex Go didn’t quite live up to the other gams from the studio, they were interesting puzzlers that put new spins on some of the company’s popular IPs.

There were only those three games released in the past: Lara Croft Go, Deus Ex Go, and Hitman Go, but they left quite an impact on those who checked them out. Hopefully the series could potentially live on in the form of new releases coming to consoles without the stigma of mobile games or the trappings that go with them. It’d be a real shame to miss out on these games because of a gap in the market and unsustainable business practices, as well. We’ll see what Square Enix has up its sleeve for the future.