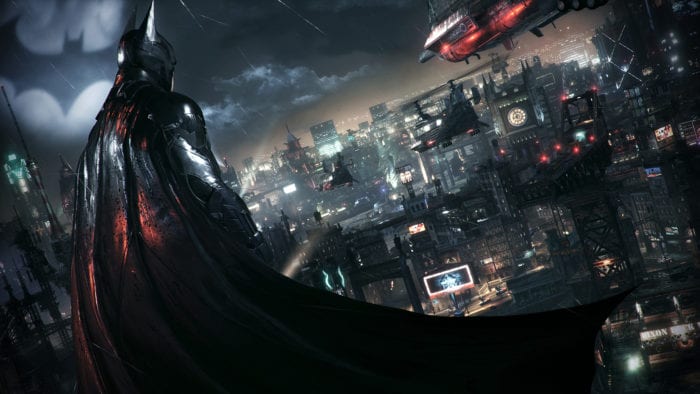 As E3 comes to a close, many fans of Rocksteady were left wondering, and perhaps disappointed, that the company was nowhere to be found at E3. Well, Rocksteady Game Director and Co-Founder, Sefton Hill, took to Twitter yesterday to explain the studio’s absence.

“We know some of you were disappointed that we were not at E3 this year. The whole team has been reading your comments, and all of us here at Rocksteady really appreciate your passion for our next project,” the tweet Hill made reads. “Knowing how much it means to you keeps us inspired and energised to deliver a game that you will be proud of. We’ll share it with you as soon as it’s ready.”

This was Hill’s first tweet since September of last year, leaving many fans surprised at the director’s return to the site. Sadly, his first tweet back was not news of their new game many were hoping to see during one of this year’s E3 conferences.

Currently, there is virtually no information regarding the project Rocksteady is working on. Beyond speculation, we simply have no idea what this game is. Some have speculated that their next game is a Teenage Mutant Ninja Turtles game. Many others believe it to be a Superman game. Sadly, there is no real concrete information pointing to either of these franchises being the focus of the next Rocksteady game. It’s safe to say, though, that between these guesses at the company’s next project, fans want a superhero game.

That might be because of the studio’s stellar track record with the Caped Crusader, Batman. This began with 2009’s Arkham Asylum. That game was followed up by a sequel titled, Arkham City. Then, WB Games Montreal took took over the franchise for a bit with their 2013 release, Arkham Origins, while Rocksteady diligently kept focus on their third and final Batman game in their Arkham trilogy, Arkham Knight, which released in 2015. Last year, they released a small, but well-received, Batman VR game titled, Batman Arkham VR.