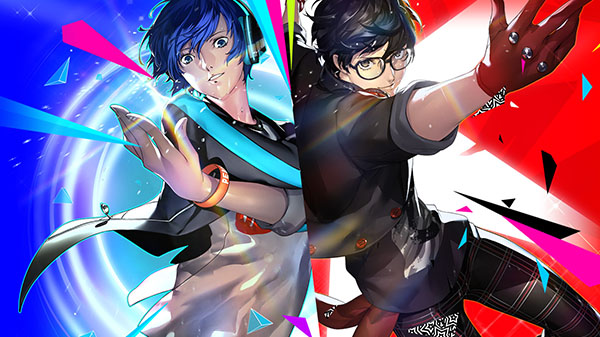 At long last, Atlus has confirmed Western debuts for both Persona 3: Dancing Moon Night and Persona 5: Dancing Star Night. Both games have been given renames as Persona 3: Dancing in Moonlight and Persona 5: Dancing in Starlight and will be coming to PlayStation 4 and PS Vita in early 2019. That’s a while off, as the games are already available in Japan, but confirmation that both games will be releasing is great news for all Persona fans. Both titles will find the casts from Persona 3 and Persona 5 taken away to secret areas known as Club Velvet, where everyone has been kidnapped and forced to perform at a bizarre dance party without any idea of what’s really going on.

You’ll play with several of your favorite characters from both games, with songs you loved the most from both from the series’ venerable composer Shoji Meguro as well as new remixes by ATOLS, Lotus Juice, ☆Taku Takahashi (m-flo / block.fm), Jazztronik, and more.

This time around, however, there won’t be a story mode like that of what we saw in Persona 4: Dancing All Night. While there will be story elements to wade through, the focus will be much more on dancing and the various tunes you can get down to. In that, the titles will be a much different beast than what you experienced with the inaugural Persona dance game using Persona 4 as a base.

Check out the new announcement trailers from Atlus in celebration of the English debut of both games, and get ready to start shakin’ it next year with your favorite characters and songs from two of the best Persona games in the series.