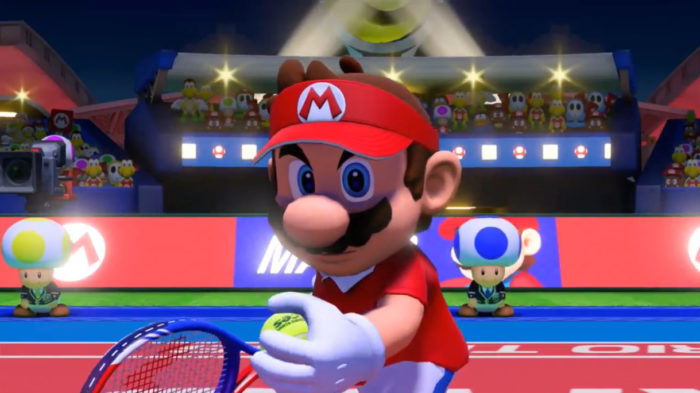 Mario Tennis Aces features regular tennis gameplay and an Adventure Mode that acts as its story option. It’s got plenty of different ways to play, but it looks like some fans aren’t happy with the way it’s approached streamlining “regular” matches, doing away with some of the more intricate options when it comes to setting games up.

It appears that this is a reason for many players to want to request refunds, as Aces focuses its gameplay options on best-of-three matches without the normal tennis “sets” and “matches” rule in previous games. You’d normally need to be the first to win six games or “sets” in terms of regular tennis rules, but it looks like this is not the case with Mario Tennis Aces.

This is frustrating players, who have taken to Reddit to voice their displeasure. Some players feel that it’s watered down the classic tennis approach for a weaker product overall, and are looking for refunds. Others find that it’s grounds for calling the game inferior and shallow to other entries in the series. The lack of customization has seemingly been an issue for several new players, though Nintendo hasn’t commented on it thus far. It could be that the company opts to release a patch to combat these complaints in the future, but we’ll have to grin and bear it for now, it seems.