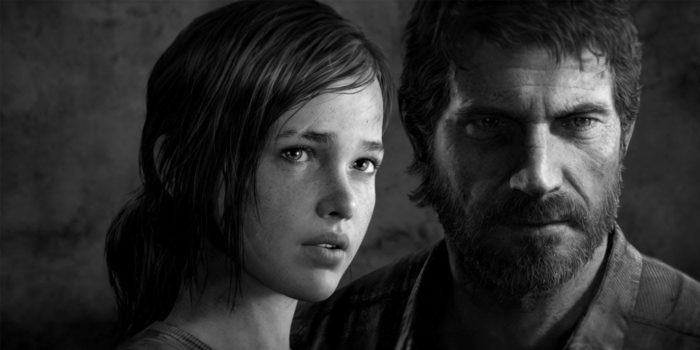 5th year anniversary for The Last of Us marks 17 million copies sold.

Today, June 14, marks the 5-year anniversary of one of the most popular games from PlayStation’s line-up of exclusives, The Last of Us, and they’ve reached a very important milestone. Over those 5 years, The Last of Us has sold more than 17 million copies between the standard release of the game back on the PlayStation in 2013, combined with the re-release of The Last of Us Remastered for the PS4 back in July 2014.

Today is the 5th Anniversary of The Last of Us' release. Over 17 million of you have taken this journey with us and your love, support, and fandom for these characters and their story has been incredible. We can't wait to continue it with Part II. pic.twitter.com/dES9bBDa4W

This news comes just days after Naughty Dog showed off a new gameplay reveal trailer for The Last of Us Part II during Sony’s E3 press conference. You can watch the full 12-minute E3 gameplay trailer here. Unfortunately, Naughty Dog has yet to announce a release date for the sequel. The Last of Us Part II is aimed more ate Ellie’s story of her growing up and being a normal teenager. From the gameplay reveal, it seems as if her life has become somewhat more normalized as she’s at a festival slow dancing with a new female character and eventually kissing that said character. Yet, there will be no short of violence in Part II as there are newly implemented takedowns and finishes seen in the trailer. Also shown in the trailer are new cover systems which allow players to hide under certain vehicles for cover.

If it’s anything like the first, gamers could potentially make sales for The Last of Us Part II reach 17 million before its 5th year anniversary, and have the series be remembered as one of the most popular series not only in PlayStation’s catalog but in gaming in general. You can go on the journey with Joel and Ellie if you haven’t already buy picking up The Last of Us Remastered on Amazon right now and add to the sales milestone today.