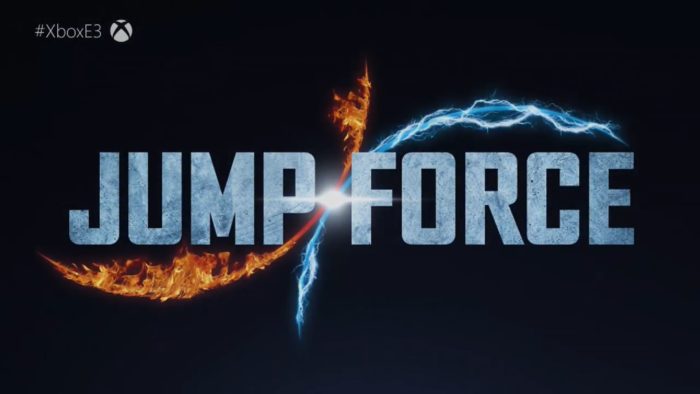 The reveal came alongside a trailer featuring a ruined city and characters such as Naruto, Luffy, Goku, and Frieza. At the end of the clip, we also get a glimpse at Light Yagami and Ryuk, who seem to be potential fighters as well.

The game’s name, Jump Force, is a nod to each series’ doujin magazine, Shounen Jump. It’s worth noting that this isn’t the first crossover fighting game as we’ve gotten J-Stars Victory Vs back in 2014 for the PS3, PS4, and PS Vita.

Jump Force is slated to launch sometime in 2019. For more details on the crossover fighting game, make sure to search for Twinfinite! You can check out the game’s trailer below to learn more: