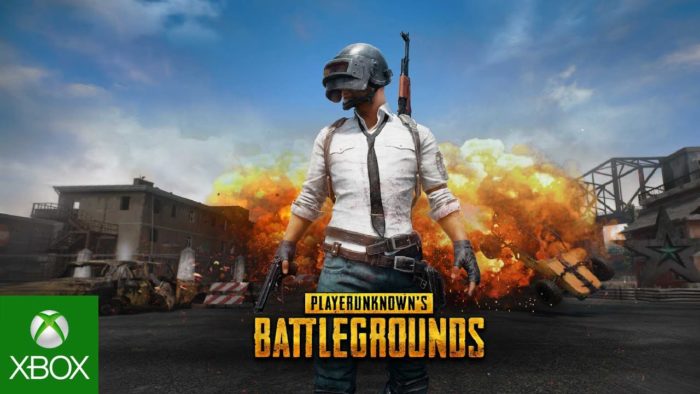 Currently, in PlayerUnknown’s Battlegrounds, you have the ability to select between the two existing maps that are offered, the original map Erangel or Miramar which was recently just released. PUBG players will soon lose that luxury after the newest map Sanhok releases.

Issues cited by a dev letter on Steam point to the number of separate queues that the new map creates is not sustainable for the game. Also adding that the splitting of these lobbies was creating problems for some players. It reads “The matchmaking pool gets split into many small sections, making it nearly impossible to put together a match in at least some of those queues.” Also, it was stated that since players will be looking to get into playing the newest map, they have better than 0ne in three odds of having Sanhok be selected.

So once Sanhok is actually launched a week from today, June 22nd, players will have three options of how their maps will be selected. The first option is to just strictly play the new Sanhok map. The next option is to have Sanhok join in with the other two map options and possibly get one of the maps selected. Or finally, if you don’t like Sanhok and just want to stick to playing the other two maps, you can continue to just be in a pool selecting from only those two maps.

Once Winter 2018 arrives, players will have seemingly 4 different maps, as a new snow-covered map was teased during Microsoft’s E3 press conference. This will prove to be a time when PUBG could change their map selecting process again. Check it out below.