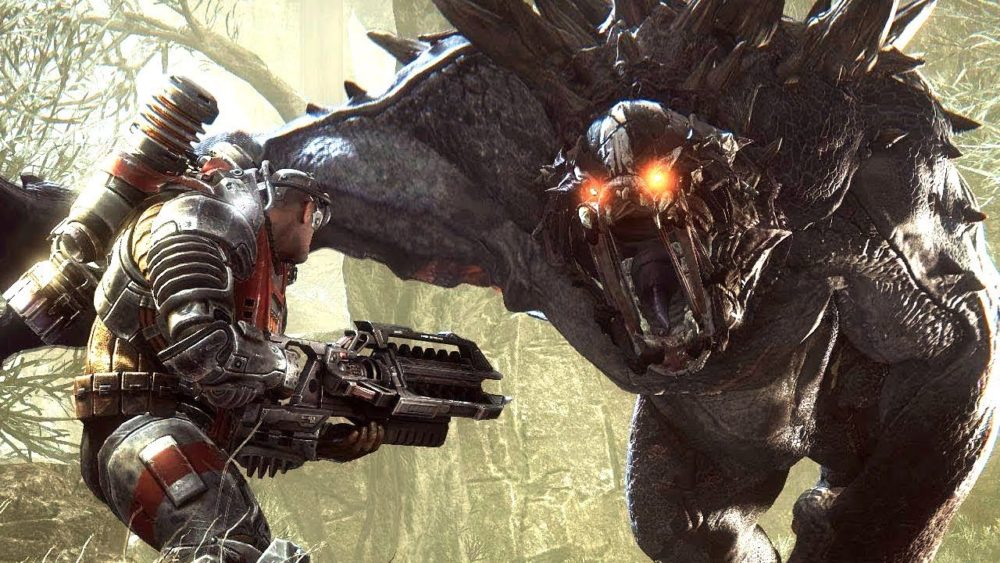 Evolve, the multiplayer 4v1 shooter from Turtle Rock Studios, had a good run despite several instances of essentially being put on life support. But now it’s finally going to be taken offline as of this fall. 2K Games has announced that on September 3, dedicated server support for the game will be taken offline. In addition, the free-to-play version of the game, Stage 2, will also be taken offline.

Last October, Evolve Stage 2’s development was somewhat frozen, though players continued to soldier on through it, and it was able to maintain a humble amount of players. On July 2, the in-game market and premium currency will be removed from Evolve Stage 2, though you’ll still be able to access all of your monsters, hunters, and skins all the way through September 3.

The original version, Legacy Evolve, will be available for anyone playing solo or multiplayer via peer-to-peer networking, and anyone who started on Stage 2 to purchase in-game Evolve content can use all of that in Legacy mode. Unfortunately, all leaderboards and anything that utilizes a server will be yanked offline. The ranked version of Hunt will also be going down.

This marks the end of dedicated servers for consoles, and essentially the end of a game that, despite its criticisms, still managed to amass quite the dedicated following. They’ll likely be enjoying it all the way up to the end. Better jump in while it’s still available if you’re curious. Just don’t get too attached, obviously, as there won’t be a game to come back to later this year.