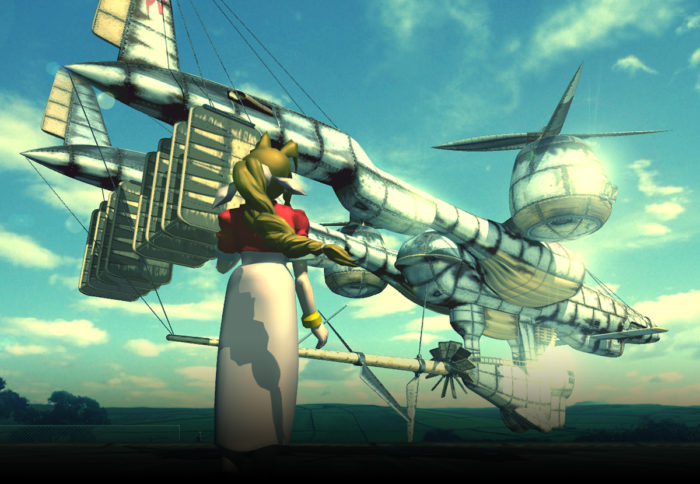 Yesterday, we speculated that Drake’s new album might have a song about not only Fortnite on it, but Final Fantasy as well.

Turns out, just like the rest of the internet, we were way off the mark. While the track Final Fantasy has nothing to do with the popular JRPG series in terms of lyrics, upon first listen, it might sound like it samples the popular Final Fantasy Prelude song.

And here’s the Final Fantasy Prelude:

Sounds pretty close, right? Over on ResetEra, fans had all but confirmed that the song samples the Prelude. But, as one eagle-eyed ResetEra member pointed out, Final Fantasy from Drake’s new album, Scorpion, actually samples a Doroth Ashby song titled, The Windmills of Your Mind.

Arguably the world’s most popular sampling database, WhoSampled lists that Final Fantasy does indeed sample Ashby and not the Prelude theme like many thought. Still though, it makes you wonder: Why did Drake title the track Final Fantasy and use a sample that sounds extremely similar to the Prelude, only for it to be a sample of a different song?

If Drake had sampled the Final Fantasy Prelude, he would join an echelon of rappers that have sampled video games to spice up their tracks. Young Jeezy utilized 007 Goldeneye in his track, Soul Survivor. Joey Bada$$’s track, Fromda Tomb$, samples L.A. Noire. Eminem samples SoulCalibur on Hellbound and arguably the most popular, Childish Gambino’s track, Eat Your Vegetables, uses Aquatic Ambiance of Donkey Kong Country fame.