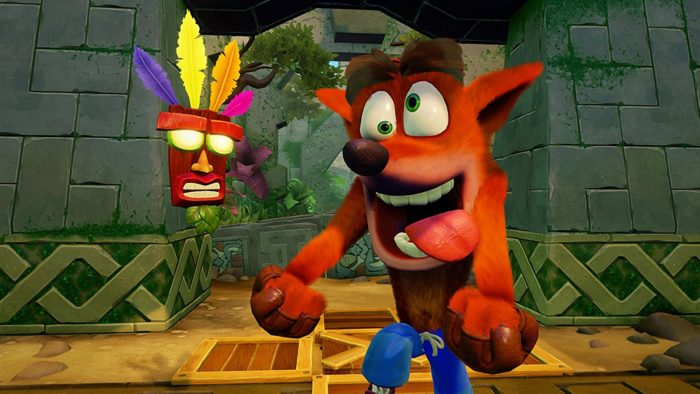 There’s a new level coming to the N. Sane Trilogy for Crash Bandicoot dropping at the end of this month called Future Tense. It will be playable on all platforms beginning on June 29. This is the same day that Crash will make its way onto Xbox One, Switch, and PC. The title was originally supposed to be released July 10, but was moved up a bit, which fans of the series probably aren’t going to complain about at all. For PS4 players, the new level will simply be a free update to the original game.

Future Tense will be the additional 31st level in Crash 3. This free DLC level can be accessed from the very beginning of the game, but players won’t be able to search and explore all the level has to offer until they have upgraded Crash’s abilities from the start of the game.

N. Sanity like this cannot be contained! Crash Bandicoot is making the Wump to ALL platforms with a brand new twisted level, Future Tense. Get ready to play on June 29, 2018! pic.twitter.com/RKgDoS5VVh

Make sure you tune into Sony’s E3 press conference tonight to see if any other news is dropped about Crash and his adventures. Also, check out all the other E3 press conferences all weekend long and possibly catch a glimpse what else could be in store for Crash!