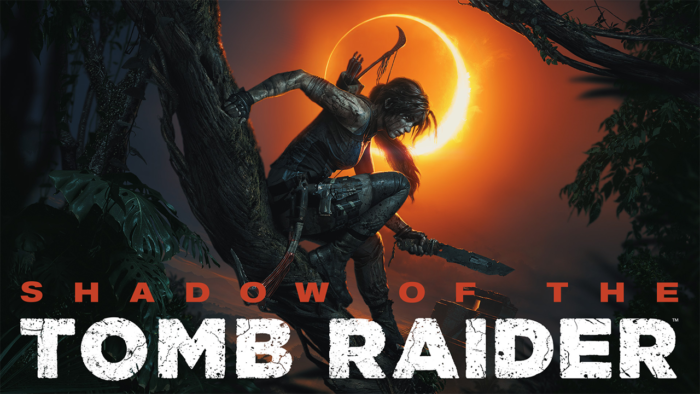 During Square Enix’s E3 press conference today, the company showed off an early cutscene and brand-new gameplay footage for their big upcoming title, Shadow of the Tomb Raider, the conclusion to Crystal Dynamics’ trilogy.

The new gameplay footage shows Lara Croft hunting down enemies stealthily, climbing up trees, and just being a complete bad-ass. Shadow of the Tomb Raider seems to have a wide variety of new traversal mechanics, such as a grappling hook and wall-running. Square Enix also confirms that there is full 360 degree movement underwater, allowing Lara to fully submerge herself into bodies of water. The stealth elements look to be significantly more advanced than its predecessor’s, making it easier for Lara to have the upper hand on her foes.

Looking back at how much Lara’s has grown over the span of these three games really goes to show how much love and hard work has gone into making this rebooted series much more than just an action game.

You can check out the new footage that was shown during the presser right here:

Shadow of the Tomb Raider is set to launch on Sep. 14 for PS4, Xbox One, and PC. For all of your news on everything E3, please be sure to keep checking back here at Twinfinite – we got you covered.