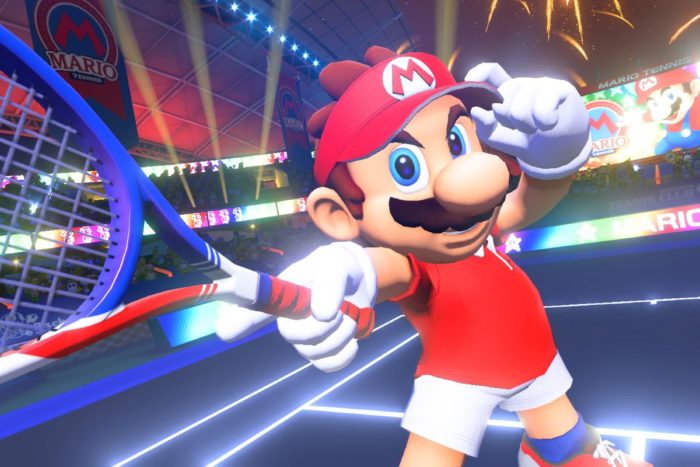 Mario Tennis Aces’ cast is going to get a lot larger in the coming days, especially since Blooper and Koopa Troopa were announced as additions to the game. It turns out there are even more friends on their way, however, with Birdo, Diddy Kong, and Koopa Paratroopa are also being added to the game in the near future!

Nintendo has confirmed to Japanese Nintendo that Birdo, Koopa Paratroopa, and Diddy Kong will indeed be joining the game’s cast after September 2018. Koopa Troopa will be the first extra character making an appearance later this year in July, after players enter the Mario Tennis Aces tournament, or they can wait until he’s added to the game this August, and given to everyone at that time. Blooper will be given away if you earn enough points during the tournament, and all other players will get him in September.

There’s no date in September confirmed for when the three new characters will be added, but we should find more out about them in the near future. Mario Tennis Aces, however, will be coming to the Nintendo Switch this month on June 22.

Are you excited to be picking up a racket and going at it on the tennis court with the latest entry in the Mario Tennis series? Let us know in the comments below!