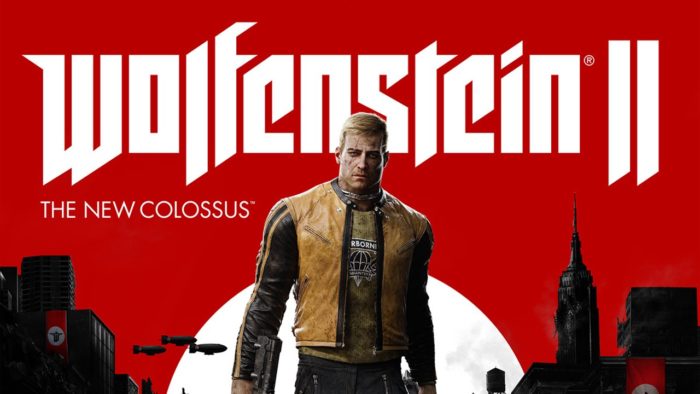 Bethesda’s Wolfenstein II: The New Colossus has been confirmed to launch on Nintendo Switch this June. Those looking to pick up the game digitally may want to set aside some storage space, as the game will require up to 23GB of free space upon release to download.

The game’s eShop listing originally had the game listed at 13.7 GB, however, the listing has since been updated with a warning, stating that at least 23GB of free space will be required to download the game. Strangely enough, the size of the game is still listed as 13.7 GB on the game’s eShop page. It is unclear whether Wolfenstein II’s actual size is still set to be 13.7 GB, but you’ll want to have the additional 10GB of space set aside just in case.

23GB of space is a big ask of Wolfenstein II, especially considering that the Switch’s internal storage is only 32GB. However, games have been released on the Switch that have surpassed this size. For example, Resident Evil Revelations 2 comes in at a whopping 26GB. If you’re planning to pick up some of these bigger games digitally, then you may want to consider purchasing a micro SD card for your switch in order to expand the available storage.

If you’d like to know more about Wolfenstein II, you can check out our review of the PS4 version.