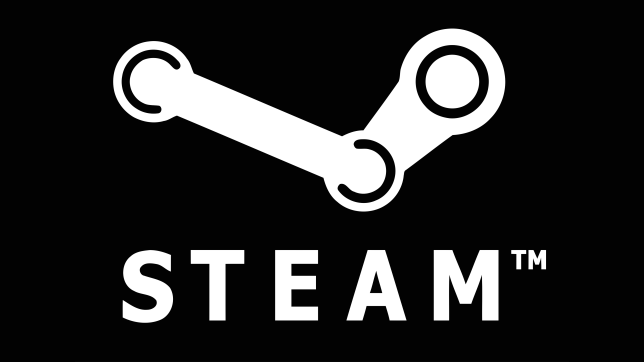 Steam has announced that it is to release two new apps for Android and iOS devices. The news comes via a press release detailing the new mobile apps, which are Steam Link and Steam Video.

Starting off with the Steam Link app then, it’s expected to launch in the week beginning May 21, and will allow users to use their mobile devices as a screen to play their Steam Library on. This includes all types of Android and iOS device from phones to tablets. Users must be connected via 5Ghz network or wired Ethernet to a host system (Mac or PC), with Android access initially offered in beta. The Steam Link app will feature Steam Controller support, MFI controller support and more across both platforms.

Also set for release is the Steam Video app. It will launch this summer, and will let users watch movies and TV shows available on Steam directly via their Android and iOS devices over Wi-Fi or LTE. It will feature the ability to watch content offline. We’re still waiting exact launch dates for both apps, so stay tuned for updates.

Steam Link is a standalone device which allows users to stream content from their Steam Library to TV sets and other devices. The user must have a PC capable of streaming the content in order for it to work, with the Steam Link acting as the middle point between the two devices. It supports keyboard and mouse inputs, as well as various USB and wireless controllers like the Xbox One and Sony’s DualShock 4.

The new apps for Android and iOS devices will allow players to stream PC games to their phones, opening up a wide range of possibilities in terms of portable play. There will likely be further restrictions announced closer to release as well as specifics on what controllers can be used.