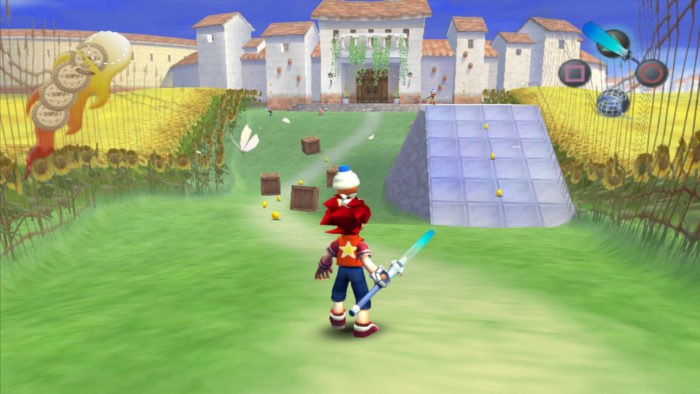 Anyone who spends a lot of time thinking about how much they wish there were more PlayStation 2 titles available via the PlayStation Now lineup has just gotten their wish. Sony has just added the first round of PS2 Classics into the fold, as well as a selection of additional PlayStation 4 titles that you can try out as a member of the service.

The full list of titles that were just added are as follows:

The PlayStation 3 version of BlazBlue: Chrono Phantasma has also been upgraded to the PlayStation 4 version, so that’s included as well.

There are some really great choices here in terms of PS2 Classics, especially with Dark Cloud 2 and Siren. They’re all great games to try out, actually, and it should be easier than ever to delve into the series’ history now that there are more games available on a platform that’s simpler to get into.

This is a great start for PlayStation Now, and we’ll likely start seeing other excellent games being brought to it in the future. For now, you know you want to get your ape-capturing skills sharpened up, don’t you?