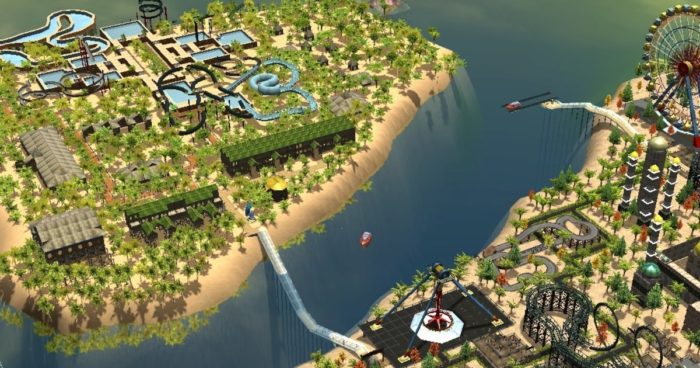 If you’re a RollerCoaster Tycoon 3 fan and own a copy of the game via online storefront GOG or Steam, you may have noticed that the game has been unceremoniously yanked from both locations. Why? A GOG spokesperson told Eurogamer that it’s all based on licensing issues.

GOG’s official statement was as such:

“Due to expiring licensing rights, we were asked to remove the product from our catalog for the time being. We’ll be in talks with new distribution rights holders to hopefully bring the game back as soon as possible.”

Atari’s licensing rights to RollerCoaster Tycoon 3 expiring is a bit of a conundrum, but it could have stemmed from a lawsuit between developer Frontier and Atari, which happened back in January 2017. Frontier made the claim that it was owed $2.2 million on royalties from Atari from RollerCoaster Tycoon 3, when it debuted in 2004, after only receiving $1.17 million.

It’s unclear at this time if perhaps Frontier has taken over the rights to the game, but if that’s the case it could potentially be looking to take over the game’s distribution and instead launch it on its own. We’ll be watching to see how the situation progresses as time goes on.

RollerCoaster Tycoon is a fun theme park simulation series with ways to build your own coasters and invite AI patrons to come check them out. If you missed out on the series when it first debuted, you might want to check it out now that it’s back in the spotlight somewhat.