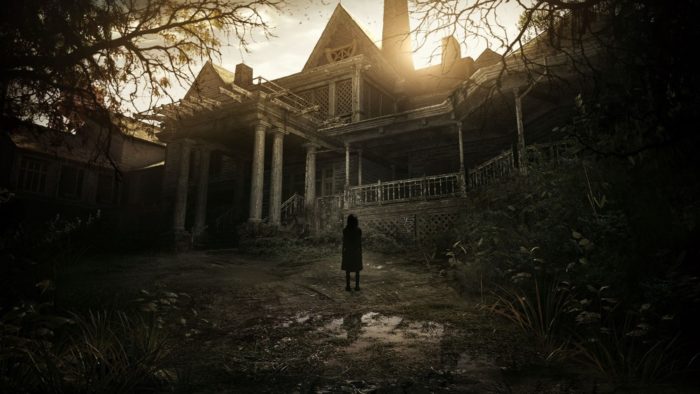 Somewhat surprisingly, Capcom has just announced that they’ll be bringing Resident Evil 7 to the Nintendo Switch. There’s even a new trailer to accompany the announcement, though we didn’t get to see exactly how this version of the game would work.

According to the game’s official site, Resident Evil 7: Cloud Version will make use of user and game data stored in the cloud, as the name suggests. In order to play the game, you’ll have to download a small application file from the Switch eShop. The file size is only 45MB, though it looks like you’ll essentially have to stream or download the rest of the game data from the cloud, which means that you need a stable internet connection to play the game properly. From what we could gather, it doesn’t seem like there’s any way to download and install the full game itself on the Switch, which is a bit of a bummer.

Resident Evil 7: Cloud Version has only been announced for Japan so far, and it’ll be releasing on the Switch this week, on May 24. It hasn’t been announced for English-speaking territories just yet, though the game is already available on PS4, Xbox One, and PC.