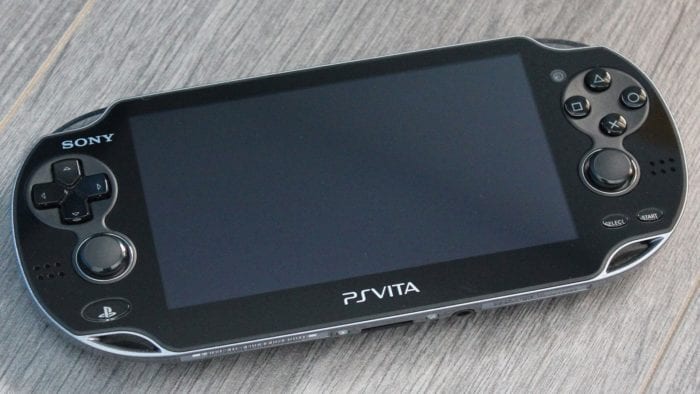 The PS Vita seems to be inching closer to the end of its lifespan in the West. Just recently, Sony had confirmed that they will no longer be making physical game carts for the console “by close of fiscal year 2018” in both North America and Europe. That being said, the end of the 2018 fiscal year is Mar. 31, 2019.

In an e-mail to Kotaku, the company announced that developers must submit all Vita product code requests by June 28, along with final purchase orders by Feb. 15, 2019. Digital distribution, however, is still slated to continue.

The PS Vita launched back in Feb. 2012 as a successor to the PSP. Despite its impressive specs back in the day, the console lost ground due to mobile titles, tablet gaming, and other competitors in the handheld gaming market. On top of that, Sony’s decision to release a personalized memory card with a hefty price tag made the system much more expensive than it originally was.

Many third-party studios eventually dropped support over the years, although the handheld is still doing fairly well in Japan. The Western and European branches, on the other hand, had snubbed the console after its second year. Since then, the PS Vita has been home to a collection of JRPGs, Japanese niche titles, and other indie games.