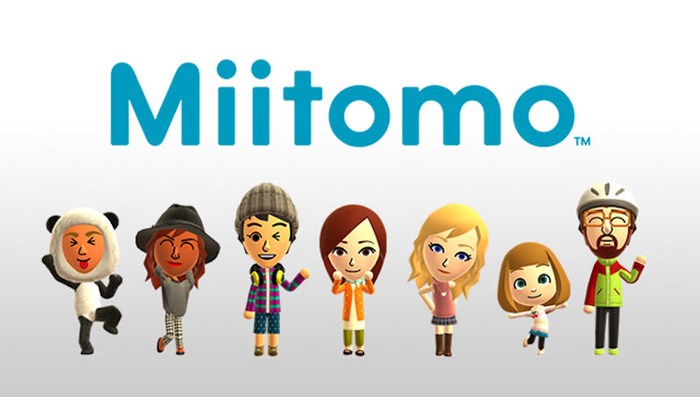 Lets take a trip back to 2006 when the Nintendo Wii first launched here in the states and think about how exciting and enjoyable it was to make a Mii character that looks just like your grandmother or even your family dog; the Wii took the world by storm and more than ten years later, Mii’s are still around and Nintendo is planning on keeping them alive for as long as possible.

If you haven’t heard the unfortunate news, Nintendo’s first mobile app, Miitomo, is officially shutting down next week on May 9, which means that all of those cool clothes and stuff that you have acquired for your Mii character will be gone forever, but Nintendo has sent out a statement to current Miitomo players that talks about an upcoming feature that will let users create/edit Mii characters via a web browser using your Nintendo account:

It’s sad to see Miitomo go bye-bye but at least Mii’s will still be alive in some way; let’s see how long Nintendo plans to keep the Mii creation feature alive.