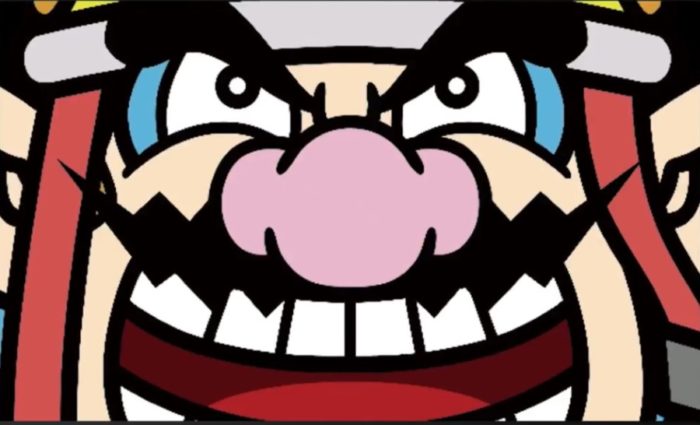 WarioWare Gold is an upcoming 3DS title that’ll feature several different microgames culled from the popular series since its inception all those years ago, back on the Game Boy Advance. Known as Made in Wario Gorgeous in Japan, it will feature 300 microgames, pulled from games throughout the series. It’s poised to be the biggest yet, even larger than WarioWare: Twisted!, and will feature fully-voiced cut scenes this time around rather than the subtitled scenes we’ve seen over the course of the series. 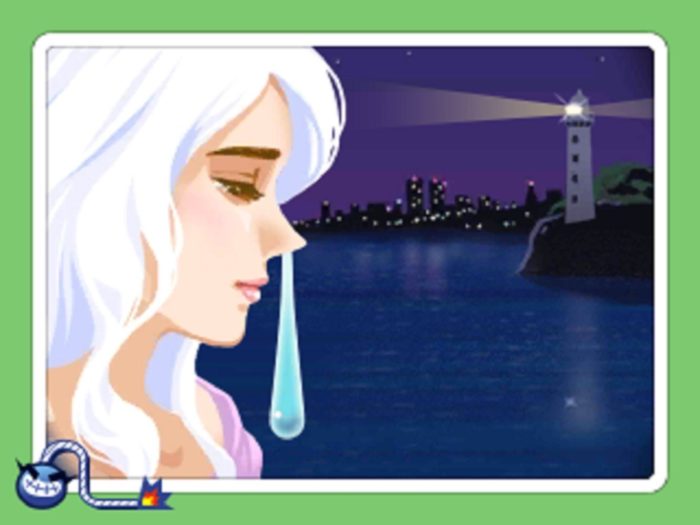 Amazon Japan has uploaded a few screens from the game, which show us some of the more familiar games like the one where you have to help a maiden sniff up a line of snot (hilarious) and shoving a finger up a nostril. But then you have some other interesting microgames, such as an “eating sushi” game where there are other things than sushi coming around a revolving conveyor belt like trash and a cactus. 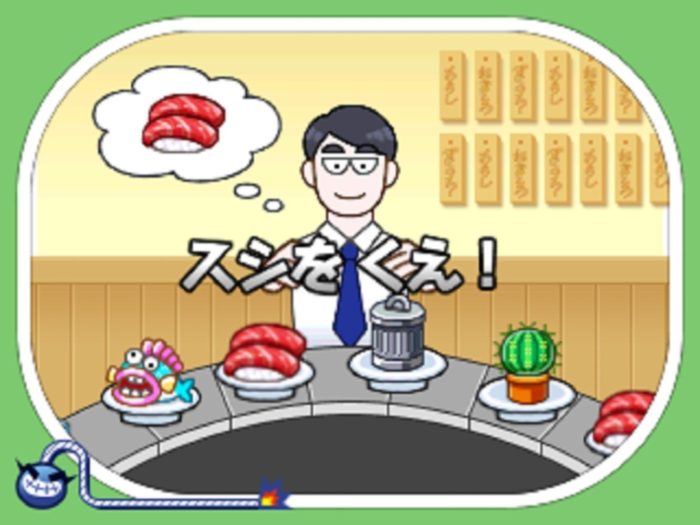 Both give us a pretty good look at the upcoming game, though of course it’s in Japanese at the moment. Here are some of the returning games we can hope to see when WarioWare Gold lands in the US this summer:

You’ll be able to pick up WarioWare Gold this August 3 for Nintendo 3DS.