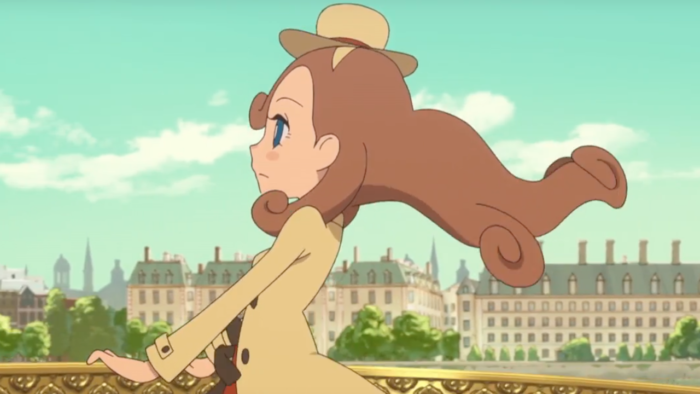 Layton’s Mystery Journey follows the story of Katrielle, who is the daughter of Professor Hershel Layton. After the professor himself went missing, Katrielle opened up her own detective agency in London and started taking on cases with the assistance of her helper and a talking dog. The game was fairly well-received, and it even had an anime series adaptation. Bringing the game to the Switch should open it up to a wider audience, and this will also mark the debut of the Layton series on Nintendo’s new console.

Layton’s Mystery Journey is available on mobile devices and 3DS, and the Switch version will be released in Japan on Aug. 9. There’s no word on whether it’ll be released in the west as well.