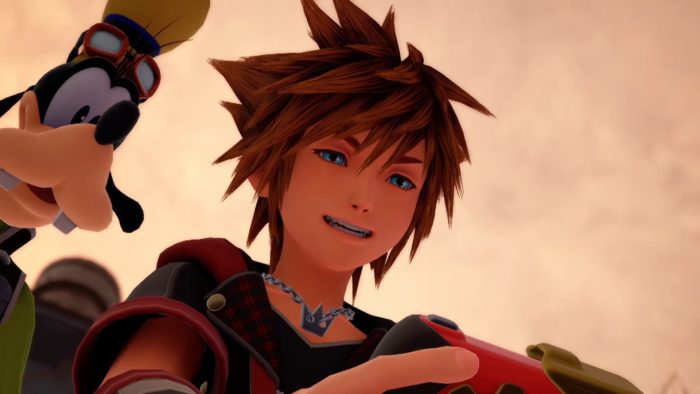 Kingdom Hearts 2 released over a decade ago. While thirteen years (twelve outside of Japan) is a long time to wait for a sequel, Square Enix has kept fans entertained with side story after side story. Kingdom Hearts: Birth by Sleep. Kingdom Hearts: 358/2 Days. Kingdom Hearts: Dream Drop Distance. Each game adds to the franchise’s story and lore, introducing new plot threads and plot twists, but fans have yet to receive a proper sequel. After years of waiting, Kingdom Hearts 3 is scheduled to release soon. How soon? Sadly, we still have to wait for the reveal of the release date.

Recently, Eurogamer was invited to the Kingdom Hearts 3 Premiere event in Santa Monica, CA and got to play a working demo of Kingdom Hearts 3. The demo, while limited, was more than enough to impress the site’s journalists. While a solid release date wasn’t actually provided, game director Tetsuya Nomura promised the date would be announced “early next month,” likely before E3. According to Nomura, “Kingdom Hearts 3 is a title with many people working on it, so we are making final adjustments, but we are pretty firm on a certain date so we hope to reveal it next month.”

Kingdom Hearts 3 has been a long time coming. The game was originally announced during E3 2013, but fans have been able to more or less wait patiently for its release thanks to a steady stream of side story games and HD remasters. Now that Kingdom Hearts 3’s official release date is (hopefully) set to be announced next month, we can expect an oncoming flood of fan speculations regarding the release date. However, as Nomura pointed out, while he wants to reveal the release date next month, things might not go according to plan, and he might have to put off the release date announcement. Don’t be too disappointed if that particular scenario unfolds.

Kingdom Hearts 3 is set to release for the Xbox One and PlayStation 4. There is no word if the game will ever receive a PC port.