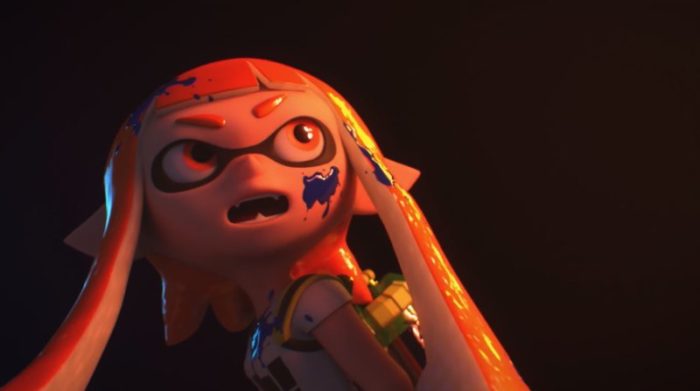 If you want to play the new Super Smash Bros. for Switch at E3 2018, you’re going to want to go ahead and reserve a ticket. Nintendo is letting fans reserve tickets ahead of the madhouse that will be E3 2018 to play the game and stay on top of what will undoubtedly be a series of massive lines.

Prospective E3 attendees can reserve tickets “for fun” or “for glory” to either play against others in fun skirmishes or to play in a competitive elimination match. According to Nintendo, anyone who registers for the show by May 31 will receive an email from the show organizers with further details on how they can reserve e-tickets to play the game, which will come from [email protected]

You’ll be required to sign up to play the game ahead of time, as there will be no way to do so on-site. This is the only game that you’ll be able to put registrations in for, as well. So if you’re going to be in attendance and you’re interested in seeing the future of Smash, make sure you do your due diligence to sign up and be legit so you’re not left disappointed by the time the show rolls around this June. No one is going to want to be left out of new Smash, that’s for sure.

This could end up being one of the most organized events of the show, or a total disaster, depending on how things go. Hopefully it’s not a disaster.