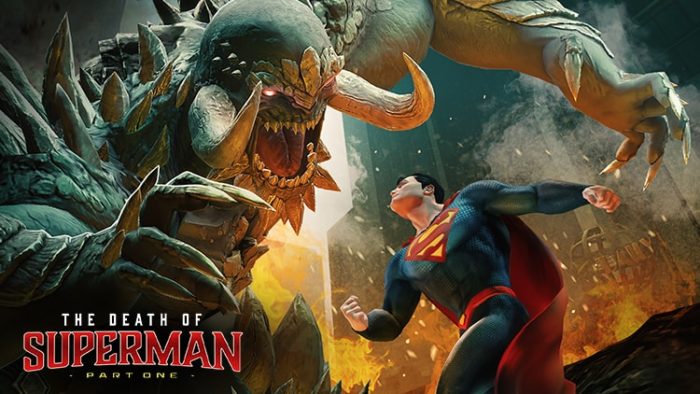 Celebrating the 80th anniversary of Superman this year, DC Universe Online has released the first of three content packs to honor the Kryptonian.

With the release of The Death of Superman: Part I, the battle that has been playing out in-game between Doomsday and Superman moves to a new version of the open-world Metropolis. Bringing a deadly plague, Doomsday has come to the city to spread destruction.

Every day and week there will be something new to do during Part I of The Death of Superman, due to new daily missions and weekly bounties for both heroes and villains. Players can unlock new feats, get a new cosmetic Lobo-inspired gear set, and discover two new collections during the event.

The Death of Superman: Part I is available to all players who are level 10 or above. The next two content releases to honor the Man of Steel are set to release sometime in June.

DC Universe Online is available on PlayStation 3, PS4, Xbox One, and PC.