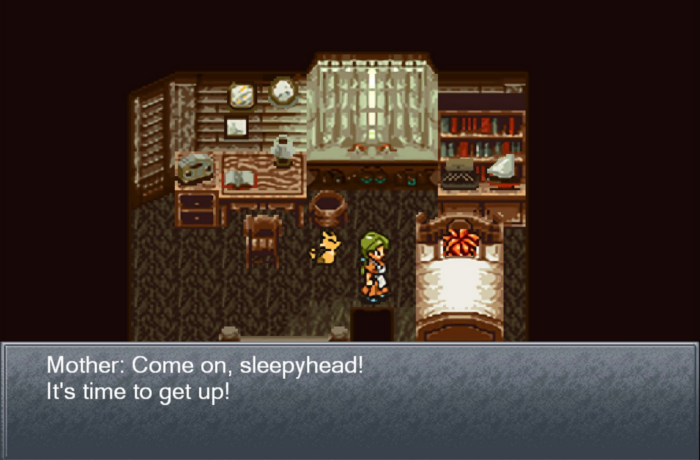 When Square Enix’s PC version of Chrono Trigger debuted on Steam, it was met with a slew of criticism from fans due to its shoddy status as a port. Square Enix promised it would be making good on the port’s low quality, explaining that a series of updates would be rolling out to help patch things up.

The first round of patches were deployed in April, and Square Enix has deployed the second round meant to help make the game look and run better, based on feedback from fans.

The latest update includes changes to the battle UI as well as the screen layout as well as control input to improve the experience for anyone using a gamepad or keyboard. There’s also been alterations made to character sprites to make them look a little better and improve the classic pixel art used in-game. Additionally, the animated cut scenes have had their resolution improved, along with a slew of other alterations.

There’s another patch coming in June, which will change up problems with the screen layout, enhancements for the controls, and a variety of other things meant to make the entirety of the game a better experience overall. Have you purchased or played the PC edition of Chrono Trigger since the new update were implemented? Did you find that they improved the experience for you? Let us know in the comments!