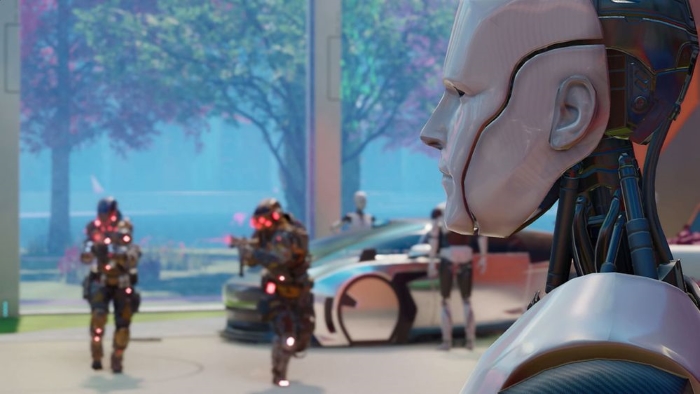 Call of Duty: Black Ops III developer Treyarch has added a new multiplayer mode, two new weapons, and a re-skinned map to the game in the Operation Swarm update this week.

The new mode, Prop Hunt, is a deadly game of hide and seek where one team assumes the appearance of objects within the map and the other team must find them by shooting objects around the environment. The attacking team must be careful with their shots, since each shot takes away from their own health. The mode has been popularized by Garry’s Mod and Counter-Strike, with other Call of Duty studio Sledgehammer Games adding the mode to Call of Duty: WWII last January.

Players will be able to play the new mode on 10 maps: Aquarium, Breach, Combine, Evac, Exodus, Fringe, Infection, Hunted, Redwood, and Nuk3town which has a slight rule change.

“The Props are all mannequins, although the pose and model for each mannequin will be random,” Activision explained in the blog post. “Props have nine Decoys when they spawn, instead of usual three. Additionally, whenever a Decoy is destroyed, the Prop that placed it is refunded a Decoy use.”

The update also added the RPK large machine gun and World War II-era Sten submachine gun, the Fringe Nightfall map, and the limited time HIVE weapon camo available in the Black Market until Operation Swarm ends on May 9. Multiplayer playlists with double XP will be held during the event, and players can receive an exclusive Calling Card for logging in.

Treyarch has continued to support the almost three-year-old game, even though the studio will be officially revealing more details about its sequel, Call of Duty: Black Ops IIII, on May 17.