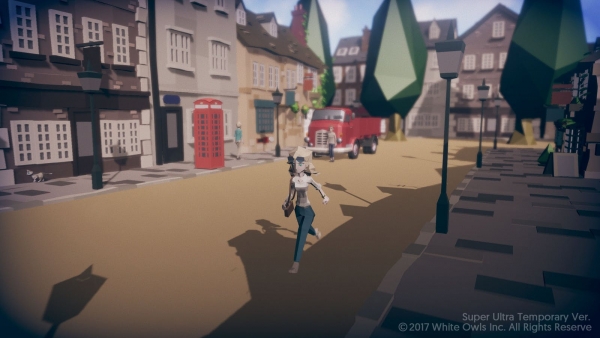 Swery’s upcoming project The Good Life is still available on Kickstarter, seeking funding for a release that begs a $639,849 goal. Right now, it’s sitting around $270,000 at the time of writing, with less than a month to go. It’s unknown at this time if it will end up making its goal, but given how cool the game looks and everything it has to offer, it will hopefully end up making the cash it needs to stand on its own two legs.

To help really sell the game, White Owls has released a new 24-minute gameplay demo of the PAX East 2018 build of the game. It really helps seal up what the game is all about, as the “debt repayment daily life action adventure” title, if you’ve been confused as to what it actually offers.

The gameplay walkthrough explores NPC behaviors, more information about the game’s setting, camera system, and more. You also get a sneak peek at how the NPCs transform into dogs and cats, one of the biggest (and cutest) selling points for the game as it is. If you’re interested in helping to fund the game, you can visit the Kickstarter campaign page to give it a gander and see if it’s something that strikes your fancy.