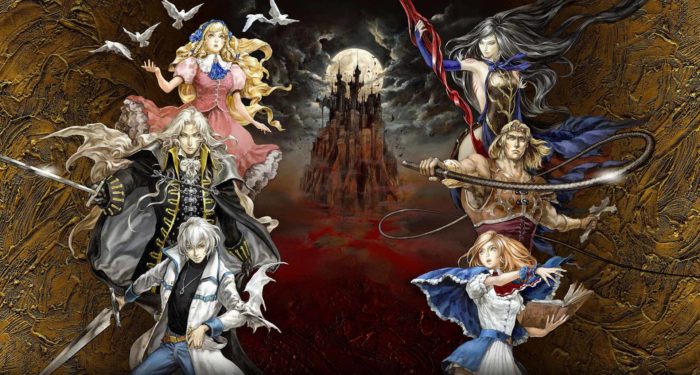 Konami has just announced a new game in the Castlevania series, although not in the way that you might expect. According to Gematsu, the newly revealed Castlevania: Grimoire of Souls is a new mobile game exclusive to Japan. It’s set in a future where Count Dracula has finally been defeated, but a mysterious letter delivered to Genya Arikado sets the stage for a whole new adventure.

That being said, Arikado makes his return as a playable character. He’s described as a character who belongs in a top-secret Japanese government agency. Meanwhile, Lucy acts as his support in the game. She works for a research organization that fights against Dracula and is “highly competent research magician” despite her young age.

Luckily, you can also play as heroes from the other games in the series. Some of these characters include Alucard, Simon, Shanoa, Charlotte, and Maria. Up to four players can play together in a co-op boss rush mode or in a four-versus-four competitive mode. It also seems like players will be able to strengthen their heroes in the game.

Castlevania: Grimoire of Souls will be heading to iOS devices with no current release date. If you’re interested, you can sign up for the Japanese closed beta test here. Check out some of the screenshots below: