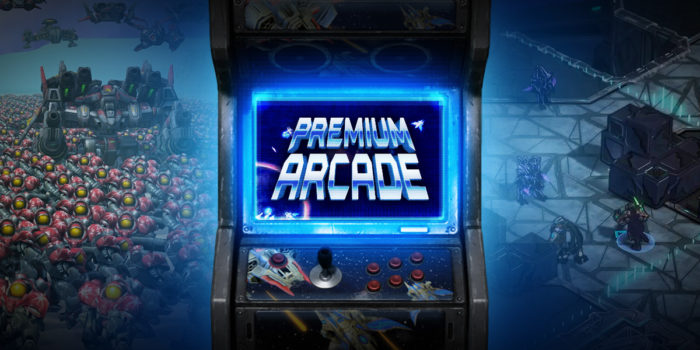 Gamers who have become bored with StarCraft II’s regular maps and real-time strategy gameplay have found a home in the game’s arcade. There, gamers can play on custom maps that feature unique game mechanics and show off the raw talent of StarCraft fans. The arcade displays no shortage of creativity, and soon gamers will be able to give the cream of the crop some much-welcome financial support.

Earlier today, Blizzard revealed patch 4.3.0 for StarCraft II. This patch will include several improvements, most notably premium arcade maps. Each map has been developed by a content creator in conjunction with Blizzard developers. Like most arcade maps, the premium ones will change up the RTS game mechanics synonymous with StarCraft II, but unlike other maps, which are free, premium maps will be sold for $4.99 each. Blizzard won’t take all of the proceeds, though; the creative forces responsible for the maps will receive a share of the sales.

The first premium arcade map available for purchase will be ARK Star, a tactical, turn-based RPG created by Daniel “Pirate” Altman. In the game, players will take control of three protoss warriors on a quest to destroy a mysterious weapon, the titular ARK Star. Each character can upgrade his or her skills with stat-boosting loot, level-ups, and customizable talents and abilities. While ARK Star will be a stark departure from the standard StarCraft fare, it will no doubt please fans of tactical RPG games like Final Fantasy Tactics and Valkyria Chronicles.

The second premium map, Direct Strike, will be “Tya’s” update to the existing arcade map Desert Strike. Direct Strike will retain some of StarCraft II’s RTS mechanics, but instead of focusing on base-building and carefully managing units, players will deploy units in waves to participate in a “tug of war.” As it is a premium update, Direct Strike will come with several notable improvements, including game modes that let players change their race mid-game or hide their bases from opponents. Fans of the original Desert Strike will still be able to play it for free through the arcade, though; Direct Strike is mostly for gamers who want to support Tya and play the map with new features.