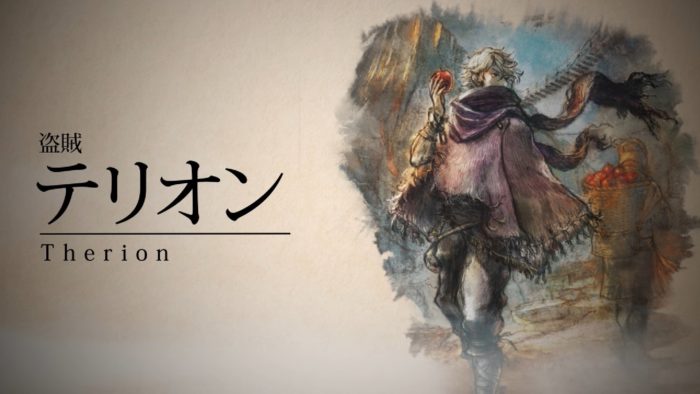 Square Enix has just dropped a new update video for Octopath Traveler. This April overview video details some of the other features in the game – notably two new characters.

According to Gematsu, one character, H’aanit, is a female hunter whose unique field skill allows her to buy items from townspeople. Meanwhile, Therion is a male thief who can steal items as his special field skill. The game will also feature Sub Stories, although no further details were shared.

Octopath Traveler is an upcoming role-playing game that takes a handful of elements from games such as Bravely Default and Final Fantasy. Battles and turn-based, featuring different weapons and elemental types. There are eight protagonists in the game, each with their own personal stories. Players can clear through each campaign and even recruit the other heroes throughout each playthrough. Moreover, each hero has their own unique field skill that can be used when interacting with the NPCs.

Octopath Traveler is slated to launch this July 13 on the Nintendo Switch. If you’re interested in the game, there’s a free demo on the eShop you can download right now. Watch the April overview trailer below to learn more about the new heroes: