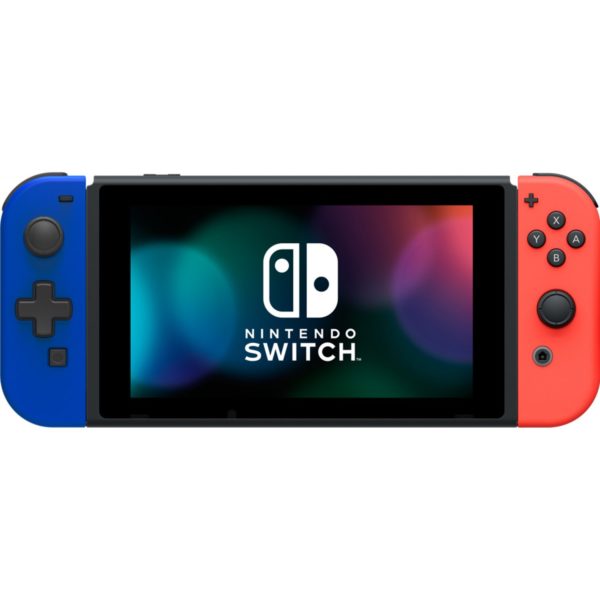 Nintendo is looking to expand the scope of their latest console, and they’re partnering with a venture capital firm to do so.

San Francisco-based Scrum Ventures is holding a competition, called Nintendo Switch + Tech, to find teams developing tools that can improve the Switch by bringing new experiences to it. These improvements can include sensors, chips, and other components to expand the capabilities of the console. What won’t be accepted in the competition is software titles, so don’t look for the next great video game to come from this.

The competition is looking for submissions from teams everywhere and of any level of experience, including university researcher teams and teams from larger corporations.

The application is open now until June 9, with the most qualified teams being selected through multiple interviews in early summer. The handful of teams that are lucky enough to be selected will receive remote mentorship and coaching from Scrum Ventures and experts over the course of a two-month program during which the teams can talk to Nintendo developers and prepare their technology to pitch to Nintendo.

The big day for the teams comes in early fall as they demo their products and make their pitches to Nintendo.