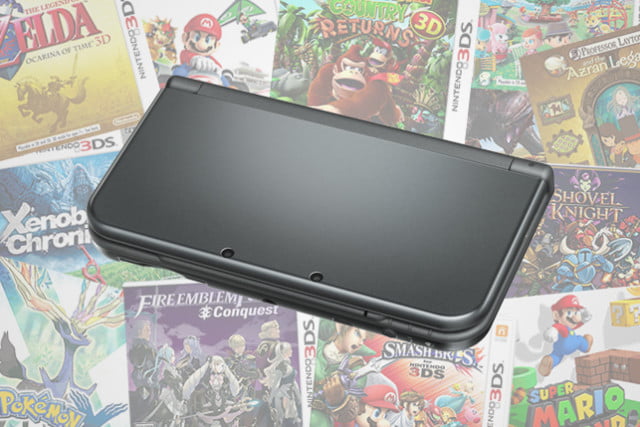 Nintendo has poured in plenty of time and resources on the Switch since it launched last year. In fact, the system has already sold 17 million units worldwide, while software sales have topped 68 million combined. However, that doesn’t mean you should count out the 3DS just yet.

It seems like Nintendo still has their fair share of plans for the handheld device. During their latest financial results briefing, company president Tatsumi Kimishima announced that they are preparing new titles for the 3DS that are slated to release in “2019 and beyond.”

Kimishima explained that they will continue “enriching” the system’s library by creating even more games. They plan to keep supporting the device to continue driving sales with both existing and new owners.

As it stands, their current lineup for the system for 2018 and 2019 includes:

Nintendo seems pretty devoted to both of their systems, albeit they’re placing more focus on the Switch. Regardless, this spells good news for 3DS owners who haven’t jumped ship just yet.