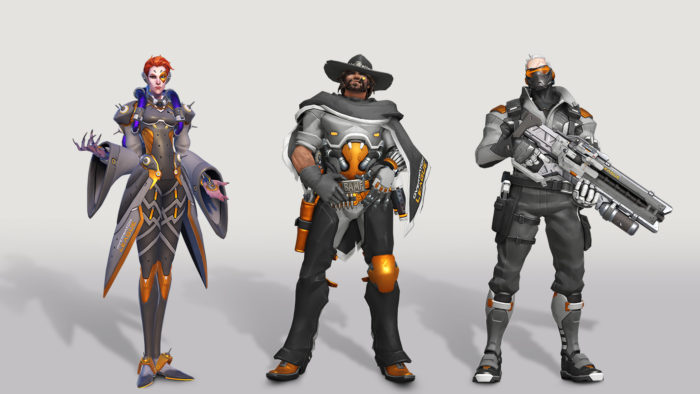 Activision and Blizzard have launched a new premium pass called the Overwatch League All-Access Pass as part of a new partnership with Twitch that should offer you plenty of spoils for a low price, including skins, ad-free Twitch, and emotes. The $29.99 pass is meant for anyone who’s a die-hard Overwatch League fan and will last you until the beginning of the 2019 Overwatch League 2019 season if you decide to purchase it.

“Every match day, the Overwatch League Twitch chat morphs into a virtual arena, where fans from across the globe gather to cheer on their favorite teams. Now, the time has come to stand out,” Blizzard announced with the unveiling of the new pass.

“The Overwatch League All-Access Pass on Twitch [for the 2018 OWL season] is for our super fans: an evolving VIP badge that you can wear in game and in Twitch chat, and that offers a premium viewing experience and behind-the scenes access.”

The pass comes with 10 different character emotes, golden emotes for all teams, the OWL badge, and 23 different global Twitch emotes you can use as well. As far as skins go, you’ll get the OWL skins, a season spray, player icon, and some other surprise goodies. You need a Blizzard account if you want to get these items, and they’ll remain on your account even when the league pass expires.