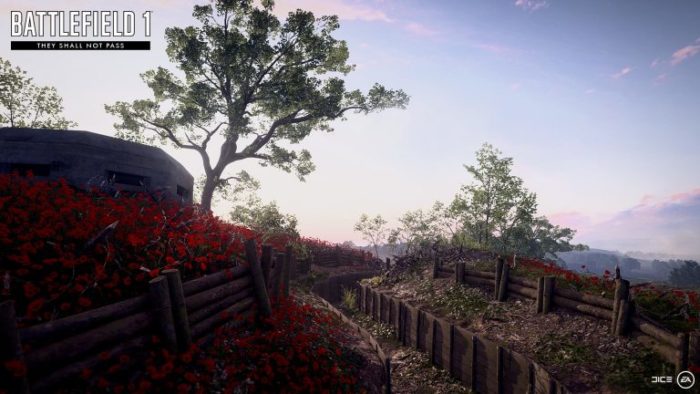 Battlefield 1 players have a lot to look forward to when June rolls around. DICE has announced that the developer will be making more maps from the Battlefield 1 DLC pack available to a wider number of players, starting with Rupture.

Rupture is now available beginning today, with additional maps from They Shall Not Pass coming to all players, even if they haven’t purchased the DLC. May will find more maps being added to the availability pool, though there isn’t a definitive list of which maps will be added just yet.

June will also see the addition of Shock operations to Battlefield 1, a new mode that will support 40 players, with attackers and defenders duking it out over sectors. All the action will take place on just one map, but you can play it on five different ones: Lupkow Pass, Prise de Tahure, River Somme, Zeebrugge, and Giant’s Shadow. They’ll be up for anyone to play, even without the required DLC or Premium Pass when it comes to playing Shock Operations. If you want to play those maps outside Shock Operations, you’ll still have to have the corresponding DLC required to do so.

Battlefield 1 will still continue to receive monthly updates as well until June, when DICE will be releasing a slew of “fresh content” later down the line, including updates to matchmaking, weapon balancing, and more. Looks like it’s still a great time to be a Battlefield 1 player.