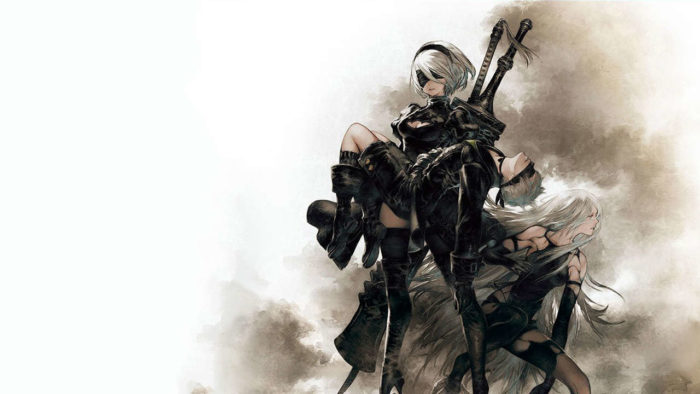 In typical Yoko Taro fashion, the director of Nier: Automata has cryptically teased some upcoming events in honor of the game’s one year anniversary.

In a new video posted to Twitter, Taro begins a bit more serious than usual by thanking fans for their support of the game since its launch on Mar. 7 in North America and Mar. 10 in Europe; though he does admit forthright that he’s been asked by Square Enix’s marketing team to stick to the script.

“When we started this project, I never imagined being able to receive such a great amount of support,” Taro says. “Reading everyone’s comments and encouragement from around the world, and being fortunate enough to receive awards too, make the team and I believe it was truly well worth it.”

From there, he starts letting his usual personality shine through with an aloof teaser of what’s to come in honor of the anniversary.

“To celebrate the one year anniversary with everyone, you see, we’ll be planning some fan events according to what’s written on this paper,” he says. “So please reach out to Square Enix Europe and America. It seems there will be some kind of fan event.”

No details have been released by Square Enix at this time regarding the events. The full video can be viewed down below.

One year ago this week, #NieR:Automata was released to the world & @yokotaro, the game's director, has recorded a special message to everyone who has supported us & the game 👇 pic.twitter.com/0wRDyUA0Sz

Available on PlayStation 4 and PC, Nier: Automata has met general praise from fans and critics alike for its story and combat. The game was nominated for several awards at both the Golden Joystick Awards and the Game Awards, taking home the award for “Best Score/Music” from the later.

For more on the game, check out the recent announcement of a final secret players have yet to uncover.